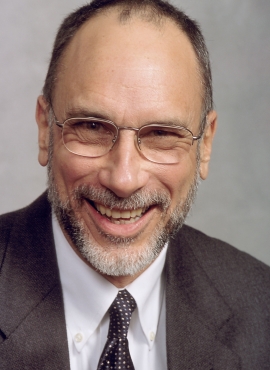 John Bartholdi was the Manhattan Associates/Dabbiere Chair and Professor in the H. Milton Stewart School of Industrial and Systems Engineering at Georgia Tech. He was also Co-Executive Director of the Georgia Tech Panama Logistics Innovation & Research Center.

Bartholdi taught supply chain issues and primarily warehousing at both the undergraduate and graduate levels and in SCL's professional education program. His research centered on problems in warehousing and distribution, but he reserved some time to pursue wider-ranging interests, including mechanics, politics, computer science, geography, and biology. Bartholdi was named a "Presidential Young Investigator" by the National Science Foundation for 1984-1989. His research work was supported by the Defense Logistics Agency, the Office of Naval Research, and the Air Force Office of Scientific Research, among others.