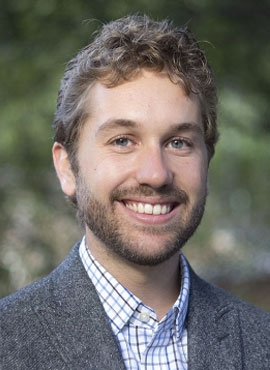 Dr. Coogan's research is in the area of dynamical systems and autonomy and focuses on developing scalable tools for verification and control of networked, cyber-physical systems. He is especially interested in applying these tools to create efficient, intelligent, and autonomous transportation systems. His research contributes to and draws from domains including control theory, nonlinear and hybrid systems theory, formal methods, learning in probabilistic systems, and optimization.